Kuno, a Belgian Malinois, has shown beyond a shadow of a doubt that dogs are indeed man’s greatest friend. The Dickin Medal, the highest honour an animal may get within the British military, has been presented to the former British Army Working Dog who sustained life-changing injuries while assisting British special troops in their fight against Al Qaeda (PDSA). In human terms, that’s the animal equivalent of receiving the Victoria Cross, the United Kingdom’s version of the Medal of Honor. In a statement regarding the prize, Jan McLoughlin of the PDSA veterinary charity stated, “Kuno is a genuine hero.” Kuno received the medal for his remarkable courage during a 2019 operation in Afghanistan. The four-year-old military dog was used to assist British forces in their raid on a well-armed Al-Qaeda base. Unfortunately, the assault team was pinned down by a hail of grenades and machine gun fire unleashed by an insurgent hiding in the complex and using night vision goggles. Kuno was tasked with breaking the impasse after British and Afghan soldiers were unable to maneuver without suffering fatalities. Kuno raced through the compound’s entryway to assault the insurgent after being freed by his handler. Kuno had already disabled one terrorist and found a cache of concealed bombs during the operation. The gunman was startled by Kuno’s unexpected appearance and opened shot into the darkness, wounding the dog in both hind legs. Kuno pressed on, throwing himself at the shooter, biting his arm and dragging him to the ground. The dog continued to attack the Al-Qaeda fighter despite his critical leg wounds until the assault team entered the courtyard and cleared the building. He just took a break after that. “His efforts on that fateful day probably altered the direction of a crucial operation, saving a number of lives in the process. And, despite terrible, life-altering injuries, he never wavered in his duty “In the press statement, McLoughlin stated. “We are pleased to welcome him as the newest winner of the PDSA Dickin for his bravery and commitment to duty.” Unfortunately, Kuno’s rear legs were severely wounded by the Al Qaeda fighter’s bullets, with one just missing a major artery. Kuno had multiple major procedures before he was stable enough to return to the United Kingdom, despite getting life-saving field care from doctors in the back of a helicopter. To avoid a life-threatening infection, a portion of one of his back paws was amputated. Thankfully, the brave dog has recovered completely from his operation and is now the first U.K. Military Working Dog to be fitted with custom-made prosthetic limbs. He’s “in good spirits and health,” according to the PDSA. In a statement, British defense minister Ben Wallace stated, “I’m thrilled that Kuno will receive the PDSA Dickin Medal.” “It is a tribute to his training, unwavering bravery, and commitment to duty that he saved lives that day.“I am really proud of the role that our military working dogs perform in both domestic and international missions. Kuno’s story reminds us of the extent to which these creatures would go to ensure that we are all secure.” Since its inception in December 1943, at the height of World War II, Kuno is the 72nd winner of the Dickin Medal. To date, 35 dogs, 32 WW2 messenger pigeons, four horses, and one cat have been recipients. 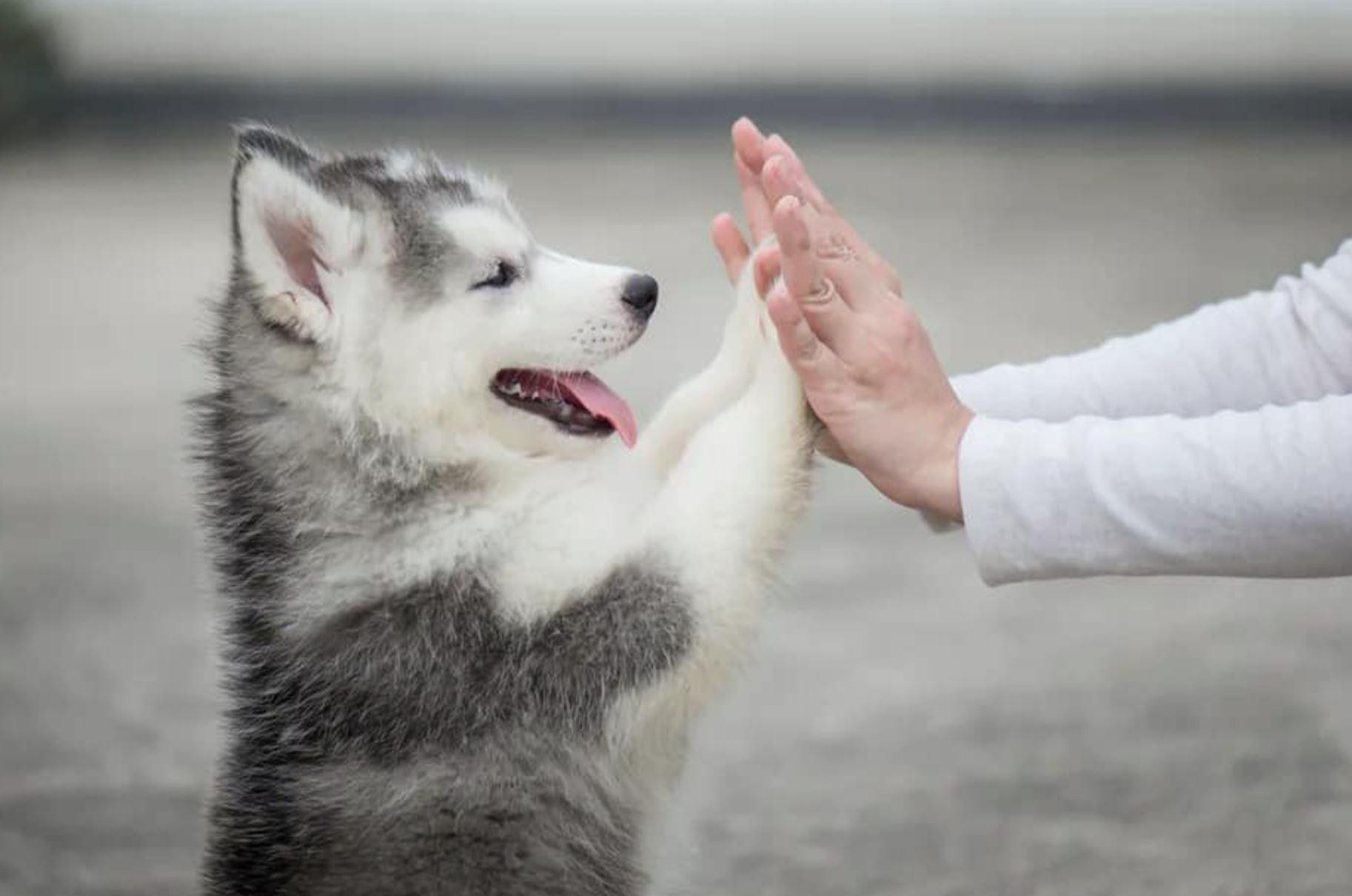 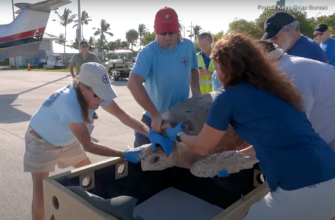 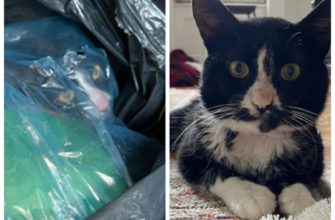 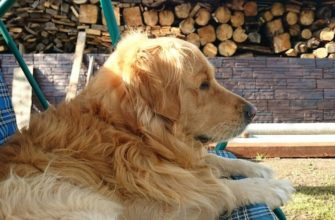 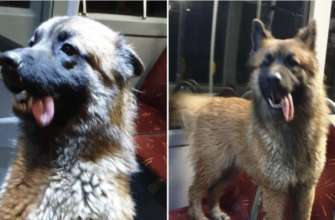 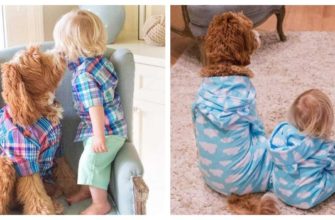 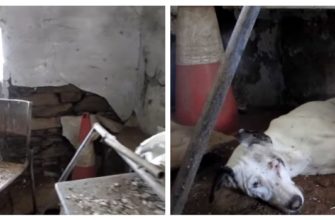 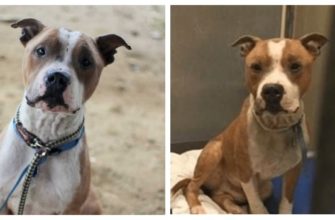 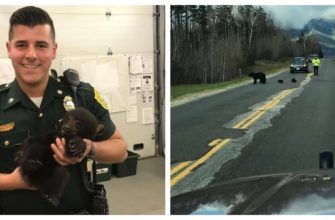 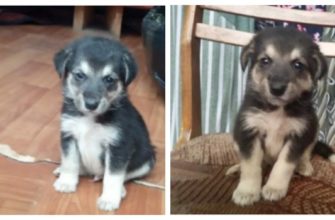